What Is The Difference Between Adderall And Ritalin?

Over the past few decades, a progressive trend in healthcare has been including alternative or holistic recovery center methods into more conventional 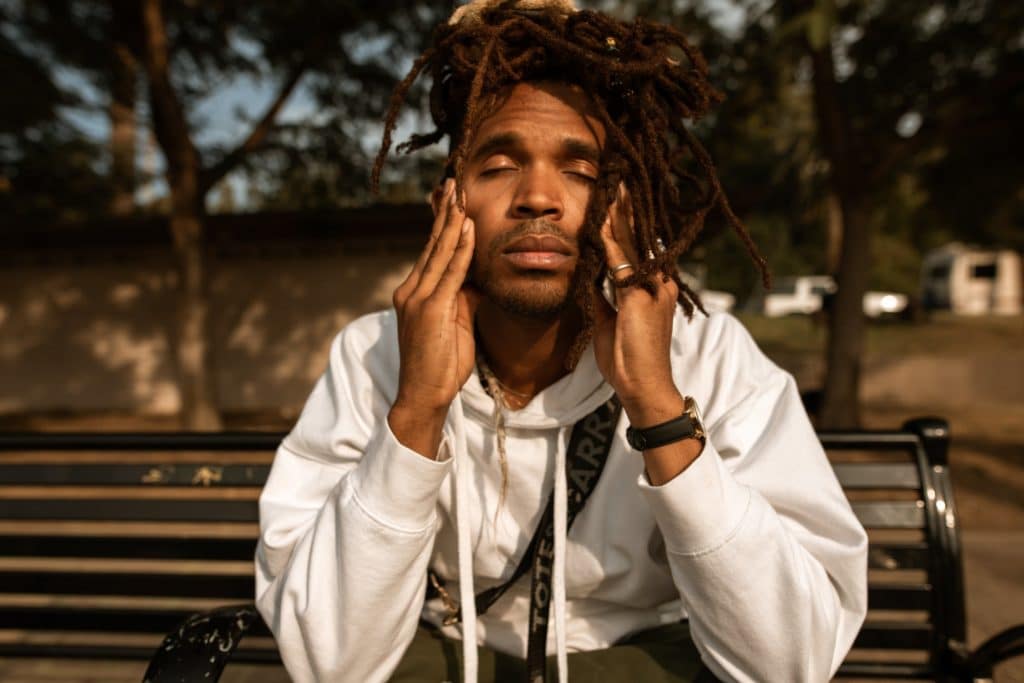 Attention-deficit hyperactivity disorder, also known as ADHD, is a mental health disorder that is distinguished by a pattern of hyperactivity, impulsivity, and inattention. ADHD has the capability of wreaking complete havoc in the lives of the individuals that have it. There isn’t a known cause for it, however, there are some risk factors that could contribute to it.

Individuals that have ADHD might struggle with anxiety, learning disabilities, substance abuse, and depression. ADHD treatment most often demands psychotherapy and medication. The overall combination of both treatment methods is typically the most effective.

As mentioned above, Adderall is a stimulant that contains amphetamine. It can activate the receptors in an individual’s brain and increase the overall activity of the neurotransmitters dopamine and norepinephrine.

Norepinephrine is known to affect blood pressure, breathing, heart rate, blood sugar, and blood vessels. Dopamine is known to increase attention, movement, and feelings of pleasure. The main ingredients in Adderall assist in increasing attention and reducing impulsivity and hyperactivity for those with ADHD.

Why Does Adderall Often Get Abused?

Adderall often gets abused because of its accessibility and potency. It has similar effects that are close to meth. The risk of abuse or addiction to Ritalin is extremely high. Although everyone who consumes Adderall doesn’t develop an addiction, individuals who engage in it regularly at unprescribed doses are more at an elevated risk of becoming addicted.

As time goes on, the people who habitually use Adderall develop a tolerance for the drug and aren’t able to function normally without it. Once a person abuses Adderall and becomes addicted, he or she often feels mentally foggy and tired.

The common signs of Adderall addiction are:

Ritalin is another CNS stimulant prescription drug. Since the main ingredient in Ritalin is methylphenidate instead of amphetamine, the overall effect is milder than Adderall. Similar to Adderall though, Ritalin also targets norepinephrine and dopamine in a person’s brain to lessen ADHD symptoms.

Ritalin has the potential of being beneficial in increasing attention and stabilizing impulsiveness and hyperactivity in individuals with ADHD. What is the difference between Adderall and Ritalin? We’ll go over that below.

Adderall works for four to six hours while Ritalin is only active in a person’s body for two to three hours. This doesn’t mean that Adderall is a better option than Ritalin though. In fact, some individuals prefer Ritalin because it’s short-acting and they can control the timing of any unwanted side effects while using it, such as difficulties sleeping or loss of appetite.

What Are The Similar Side Effects Of Adderall And Ritalin?

Both Adderall and Ritalin can produce the same side effects when the medication is first taken.

Both medications also have the power to cause tolerance, dependence, and then addiction later down the road if they are used or misused. Both Adderall and Ritalin have withdrawal effects that arise when people abruptly stop using them.

Why Does Ritalin Often Get Abused?

Ritalin often gets abused because it has high abuse potential. During the 1990 surge of Ritalin prescriptions, there was a sequential rise in Ritalin abuse.

The consumption of methylphenidates like Ritalin are markedly higher in the United States than any other country. This reason is most likely because of how accessible they are.

Individuals who abuse Ritalin generally do so because they are trying to aggravate the substance’s side effects, including a feeling of euphoria that’s not typically found at therapeutic doses.

When individuals abuse Ritalin through inappropriate doses, without a prescription, by injecting it into their systems or snorting it, they run the risk of negative side effects occurring such as:

What Are The Signs And Symptoms Of Ritalin Abuse And Addiction?

The signs and symptoms of Ritalin abuse and addiction are the following:

Which Substance Is Stronger, Adderall Or Ritalin?

Neither Adderall nor Ritalin is stronger than the other. Adderall does linger in a person’s body longer than Ritalin though. Adderall also contains amphetamine.

Ritalin starts to work faster than Adderall. Also, due to the amphetamine carried in Adderall, the medication does carry greater risk for more serious side effects than Ritalin does. Such side effects include a fast pounding heartbeat or an irregular pulse or heartbeat.

Which Substance Is More Addictive?

Neither Adderall nor Ritalin is more addictive than the other. As mentioned, Adderall increases dopamine, which is the “feel-good” chemical found in people’s brains. Therefore, many individuals abuse Adderall to reach a state of “euphoria.” Such a euphoric state occurs if a larger dose of Adderall is taken or if the drug is inhaled, injected, or crushed.

Ritalin also increases dopamine in the brain and body and enables individuals to experience a sense of euphoria. Therefore, people will continue consuming Ritalin to feel that exhilarating and euphoric effect.

If larger doses of Ritalin or Adderall are consumed or the medication is taken in other ways, it can lead to addiction. Thus, there isn’t an ADHD medication comparison here because both drugs can cause addiction if abused. The fortunate part of this fact is that there is help for people who develop addictions to Adderall or Ritalin.

Who Is Best Suited To Use Adderall And Ritalin?

Children are more suited for the ADHD medication that is recommended by their pediatricians. Most likely though, doctors will prescribe children with ADHD with Ritalin. Adults with ADHD though will likely find Adderall more suited for their needs. This is because there was a research study indicating that low doses of Adderall were discovered and found to be “functionally more potent” than Ritalin.

Also, the lower dose of Adderall in the study resulted in effects that were considered more comparable to the highest dose of Ritalin. Thus, doctors are more likely to prescribe adults that can handle more potent medication with Adderall vs. Ritalin. There was even medical research conducted and published in The Lancet Psycharity journal that reported that Adderall might be more effective for adults and Ritalin would be a better first choice medication for children and adolescents.

Still, in a respected source, ADDitude Magazine, it was noted in an article that, “Roughly 85% of patients will achieve symptom control using amphetamine (Adderall) or methylphenidate (Ritalin).” In other words, it’s best to consult a pediatrician when it comes to deciding which ADHD medication is best suited for your child. This is because the general rule of thumb is if one medication doesn’t work well for your child, try the alternative.

Also, at the end of the day, the best route to take when deciding what medication to use to treat ADHD is to consult your physician first. This is because some people find Ritalin more tolerable than Adderall.

What Is The Difference Between Adderall And Ritalin Addiction Treatment?

There are many treatment options if one is struggling with a substance use disorder. As mentioned, individuals who might be misusing or abusing Adderall or Ritalin are definitely more at risk of becoming not only chemically dependent but addicted to drugs. The more a prescription drug is used, taken in higher doses than what’s prescribed, or even utilized for recreational purposes, the more likely that the person misusing the prescription drug will become addicted and need medical assistance.

Stimulants can cause many heart-related matters, raise blood pressure levels to dangerous heights, and so much more. There was a report found that indicated, “Substance and alcohol abuse were about six times more likely in cases with ADHD.” It was also reported in the same report that an estimated 50% of adults and adolescents with substance use disorders had a lifetime diagnosis of ADHD.

The first step in treating such substance use disorders while suffering from ADHD is to receive medical detox followed by rehab, or dual diagnosis treatment for ADHD and prescription drug addiction. During treatment, the individual addicted to Adderall or Ritalin will be treated with a series of therapies that are designed to make his or her body and mind whole again. The therapeutic treatments that are offered at rehab facilities such as Harmony Ridge range from individual to group therapy. Plus, these therapy treatments only last around 30 days.

Our inpatient and residential treatment centers here at Harmony Ridge can assist individuals who are attempting to overcome addictions to prescription drugs such as Adderall and Ritalin by minimizing their withdrawal symptoms, teaching them relapse prevention techniques and coping skills, and helping them completely explore the root reason for why they’ve turned to drugs in the first place.

If you or someone you love is in need of addiction treatment due to Adderall or Ritalin abuse, contact us today. Our treatment center can provide the necessary options geared to assist in withdrawal, abuse, and addiction symptoms. We here at Harmony Ridge can also help people avoid relapse and develop healthy coping skill techniques. Let’s get started.