The Dangers of Fentanyl Addiction

Much like many other addictive drugs that plague our communities, Fentanyl is a dangerous synthetic opioid that can wreak havoc in an individual’s life. A synthetic opioid that is 80-100 times stronger than morphine, pharmaceutical fentanyl was developed for pain management treatment of cancer patients and other patients with chronic pain who are physically tolerant to other opioids. When prescribed by a doctor, fentanyl can be given as a shot, a patch that is put on a person’s skin, or as lozenges that are sucked like cough drops. However, due to its powerful opioid properties and fentanyl addiction tendency, it has been diverted from common use. 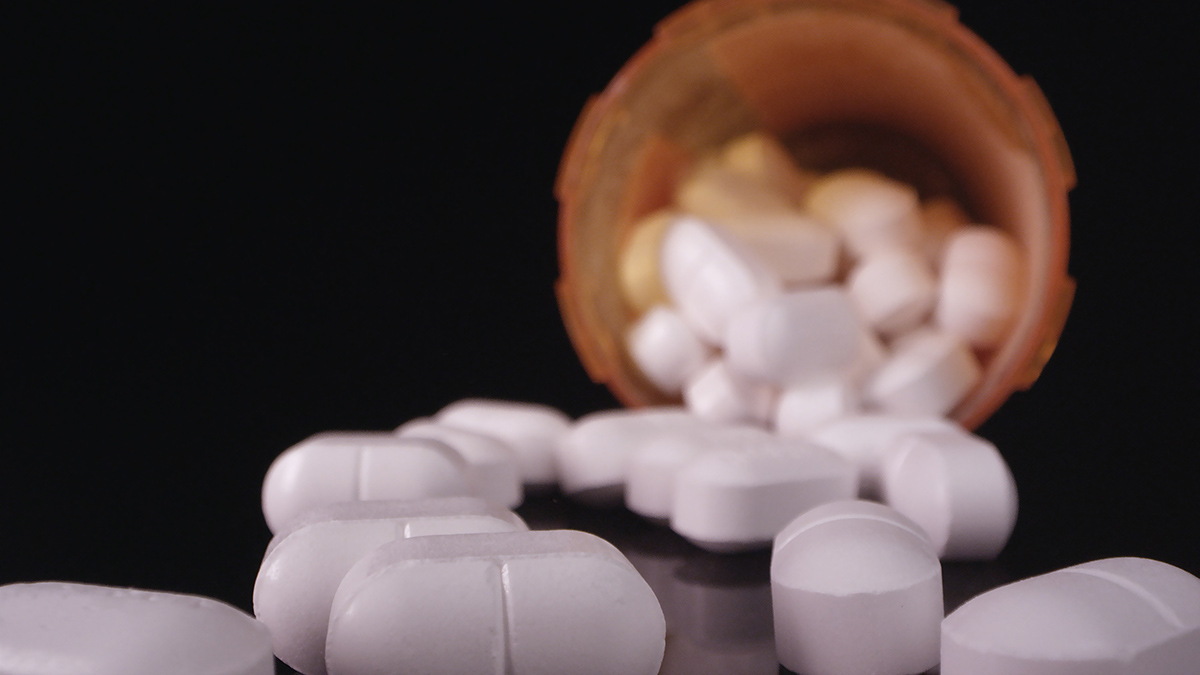 On the streets, Fentanyl is added to heroin and other hard narcotics to increase the potency of the drugs. However, many times this ends in a deadly overdose. Fentanyl that is illegally manufactured is dangerous. It is made without the quality controls of pharmaceutical grade fentanyl and is a major contributor to recent increases in synthetic opioid overdose deaths. The true nature of fentanyl dangers came to lights in 2018 with a report by the Center for Disease Control and Prevention. It was at this time the CDC announced that fentanyl addiction had surpassed heroin to become the drug most often involved in deadly overdoses. With its powerful strength and possibility for addiction, this synthetic drug is still a major concern for the American public today. Deaths as a result from fentanyl doubled every year from 2013 to 2016 as the drug rapidly spread through the American market. Rates of overdose deaths involving synthetic opioids other than methadone, which includes fentanyl, increased 10% from 2017 to 2018.

But what is it exactly that makes fentanyl so dangerous. And what can be done for fentanyl addiction recovery? We discuss these topics about Fentanyl and more throughout this article.

Understanding fentanyl addiction and its corresponding signs can help you or a loved one successfully overcome it. If you have further questions please do not hesitate to contact us at Harmony Ridge Recovery Center.

How Do People Use Fentanyl?

The way fentanyl affects the brain is just like other opioids. The drug enters the system and quickly begins to cross the blood-to-brain barrier, binding with opioid receptors, and quickly causing the individual to feel a very numbed, “euphoric” feeling. When prescribed by a doctor, fentanyl can be given as a shot, a patch that is put on a person’s skin, or as lozenges that are sucked like cough drops.

The illegally used fentanyl most often associated with recent overdoses is made in labs. This synthetic fentanyl is sold illegally as a powder, dropped onto blotter paper, put in eye droppers and nasal sprays, or made into pills that look like other prescription opioids.

People may decide to take fentanyl to help with pain from degenerative diseases that other medicine has not been able to help with. Others may use it to get high or to help with sleep. Regardless of the reason for taking the drug, Fentanyl dangers are always present.

What is it about the synthetic compound Fentanyl that causes such concern? Fentanyl is much stronger than oxycodone and many other opioids, prescribed or illegally obtained. The Fentanyl dangers are directly tied to the drug’s potency. When fentanyl is taken by mouth or by intravenous (IV) injection, it has a stronger effect than most other opioids. Often drug dealers sell fentanyl as fake oxycodone. Buyers may think they’re getting oxycodone, but they’re getting another opioid drug that has fentanyl and other substances in it.

The effects of fentanyl are extremely damaging to the human body if taken outside of a medical professional’s direction. Much like heroin, morphine, and other opioid drugs, fentanyl works by binding to the body’s opioid receptors. These are found in areas of the brain that control pain and emotions. After taking opioids many times, the brain adapts to the drug, diminishing its sensitivity, making it hard to feel pleasure from anything besides the drug. Opioid receptors are also found in the same areas of the brain that control our breathing rate. In high enough doses, opioids can cause breathing to stop completely.

Early signs of fentanyl poisoning may include:

Among the previously mentioned Fentanyl addiction dangers, infections at injection sites are also another cause for concern. Physical signs of injection will be clear for people who misuse fentanyl in this manner. A 2017 case study published in the International Journal of Drug Policy explains that injecting drugs into your body can lead to infections, blood clots (thrombosis), harmful bacteria or microorganisms that could cause shock or become fatal (sepsis), or inflammation of the endocardium. This is the part of the heart that lines the chambers.

Partly what makes Fentanyl so dangerous is because it is such a potent opioid. It can also be extremely addictive. Dependency on Fentanyl does not necessarily mean addiction, but can often lead to it. It can also be very difficult to treat addiction because withdrawal symptoms ranging from sleeping problems to cold flashes can quickly kick in.

How Can an Overdose of Fentanyl be Treated?

As mentioned above, many drug dealers mix the cheaper fentanyl with other drugs like heroin, cocaine, MDMA and methamphetamine to increase their profits, making it often difficult to know which drug is causing the overdose.

Naloxone helps treat a Fentanyl addiction overdose if administered right away. However, multiple doses may be required because Fentanyl is more potent than morphine and even heroin. Naloxone is a medication designed to rapidly reverse opioid overdose. It is an opioid antagonist—meaning that it binds to opioid receptors and can reverse and block the effects of other opioids. It can very quickly restore normal respiration to a person whose breathing has slowed or stopped as a result of overdosing with heroin or prescription opioid pain medications.

In fact, a Fentanyl overdose is doubly dangerous due to the tendency to mix it with other drugs. This makes it difficult — even for medical professionals — to identify which drug is causing the overdose.

Depending on state and local laws, the medication Naloxone can be administered by EMS, law enforcement, other drug users, or family and friend bystanders who have obtained the medication. Some states require a physician to prescribe naloxone; in other states, pharmacies may distribute naloxone in an outpatient setting without bringing in a prescription from a physician. To learn about the laws regarding naloxone in your state, see the Prescription Drug Abuse Policy System website.

Whether abused recreationally or taken as a prescription, fentanyl addiction is very volatile and can be a highly potential lethal drug. But there is hope. Seeking help for fentanyl addiction can save lives. Fentanyl is a dangerous drug that can lead to many long-term issues and even death. We urge you to take action and seek help, whether it’s you or a loved one who’s affected. Through the highest quality treatment, you can turn your life around.

A medically supervised detox is crucial when fentanyl withdrawal symptoms are severe. The process of detoxification in a medical setting helps to alleviate the pain and severity of withdrawal symptoms. While Detox is generally the first component of a comprehensive treatment plan for fentanyl addiction, we tailor every treatment plan that we create to each individual patient.

People addicted to fentanyl may have withdrawal symptoms when they quit, including:

At Harmony Ridge Recovery Center, our state-of-the-art facility provides our staff with the tools they need to help our patients recover quickly from their addictions. As well, it is our mission to provide a comfortable stay while they’re here. We also offer countless amenities and activities to enjoy during their time in treatment.